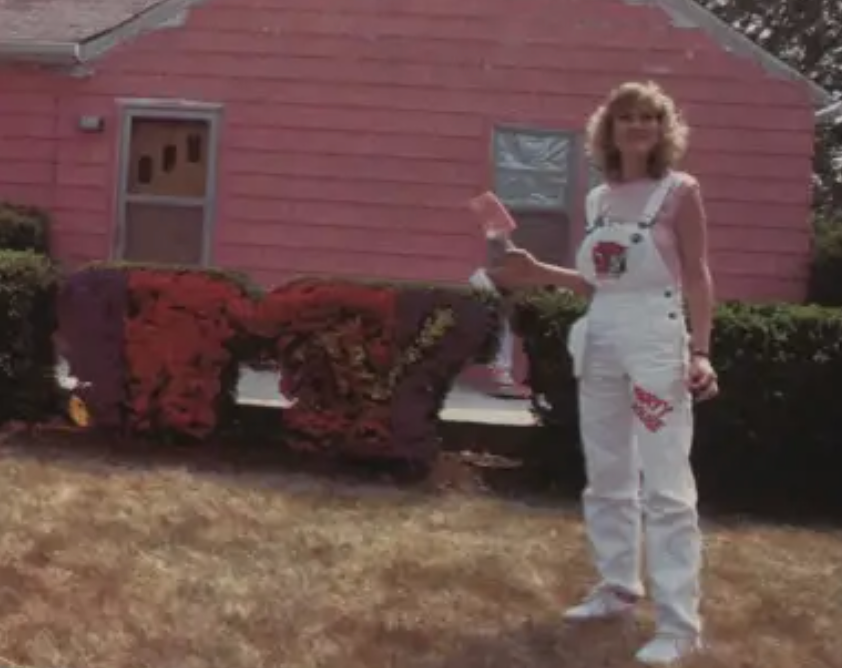 MTV was in full swing in 1984, and along with the music videos, MTV was obsessed with contests. Specifically, contests based on homes. Giving you a home, turning your home into a party house, or living in someone else’s.

In 1983, the John Cougar Mellencamp song Pink Houses, about the so-called American dream, lyrically situated in his home state of Indiana.

The 1984 contest “Paint the Mutha Pink” involved sending in a postcard, and if there’s was selected, the lucky winner in 25 friends were flown to Bloomington Indiana, John Cougar Mellencamp his hometown for a house party hosted by John Cougar Mellencamp, Mellencamp would play a live concert and the winner got to keep the house, which of course had been painted pink. Other prizes included a pink Jeep and a garage full of pink colored Hawaiian Punch.

What was the catch? Initially the whole prize was a catch. The house is more of a shack than a house. MTV bought the property for $20,000, which is not a bad price considering it was across one of the country’s worst toxic waste dumps. According to the June 25th, 1984, Lakeland ledger:

“Rock and roller John Cougar, Mellencamp and music television thought they had the perfect little house in the country to give the winner of a nationwide contest until they found out it was across the street from a toxic waste dump.

The music video maker bought the house and painted it pink. In honor of Mellencamp’s popular song, Pink Houses, which mentioned little pink houses he recalls seeing while growing up in Indiana. A promotional ad for the MTV party house contest was filmed featuring Mellencamp and the house, only then did promoters learned that the houses across the street from a 40 acre landfill, that made the environmental protection agencies in 1981. It was one of the nations 115 most hazardous waste dumps. So MTV bought another house in the country near Bloomington to give away and put the original one story wood frame house on the market for $38,900.”

“We had the well tested and the water samples came out. Okay. But we did not want to take a chance.” Said Priscilla Mellencamp, Mellencamp’s ex-wife and MTV’s real estate agent in Bloomington.

“Basically John did not feel right about it.”

The winner was Susan Miles from Seattle, Washington. According to a 1991 article in the Herald times online, it turned out that Susan Miles had only kept the house long enough to reap some tax advantages from owning a property. She never actually lived in the house. She went back to Bellevue, Washington after the contest was over. 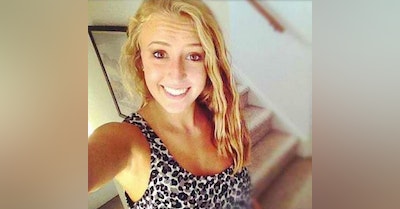 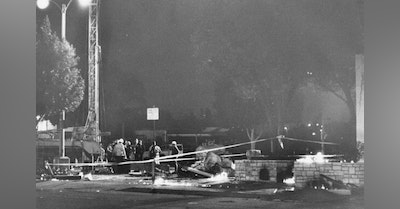